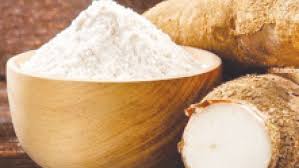 High quality cassava flour (HQCF) is simply unfermented cassava flour. It can be used as a partial replacement for many bakery and pasta products. High Quality Cassava Flour (HQCF) can be used as an alternative for starch and other imported materials such as wheat flour in a variety of industries in many countries in Africa. Uses of HQCF include raw material for the production of glucose syrups, industrial alcohol and bakery products, the production of adhesives, as an extender for plywood glues and as a source of starch in textile sizing.

The annual national demand for High Quality Cassava Flour {HQCF} is estimated at 750,000 tonnes while the national supply estimate is about 50,000 tonnes. The High Quality Cassava Flour {HQCF} industry in Nigeria is dominated by small scale producers with production capacity of less than 0.1 tons per day. The production plants are usually found in all parts of Nigeria where the chief raw material, Cassava tubers,  is produced.

The demand for High Quality Cassava Flour {HQCF} in Nigeria is high. The driving force behind the demand is the federal government policy on cassava flour inclusion in wheat flour for cassava wheat composite flour production especially for bread and confectionery baking.

The basic raw material for the production of HQCF is cassava tubers. Cassava is a perennial woody shrub with an edible root, which grows in tropical and subtropical areas of the world. Cassava originated from tropical America and was first introduced into Africa in the Congo basin by the Portuguese around 1558. Today, Cassava supports the livelihood of over 500 million Africans.

It is rich in carbohydrates, calcium, vitamins B and C, and essential minerals. However, nutrient composition differs according to variety and age of the harvested crop, and soil conditions, climate, and other environmental factors during cultivation.

Nigeria is currently the largest producer of cassava in the world with an annual production of over 55 million tonnes of tuberous roots. Cassava is largely consumed in many processed forms in Nigeria. The demand for cassava and its constituents is high in the domestic economy. However, the supply has been unable to meet the huge demand.

Other raw materials that will be needed in a HQCF production business are water, additives and packaging materials.

Typically, when cassava tubers comes into the mill, it goes through the following steps:

Cassava tubers are passed through the peeling and washing machine which peels and at the same time wash the cassava.

Peeled and washed cassava tubers are grated into a mash using the grating machine.

The cassava mash is packaged in bags and transferred to the presser machine. This machine presses the mash and expels the water content of the mash.

The dewatered cassava is transferred to the drying machine which dries it within a short period of time.

The dried mash is passed to the hammer mill which grinds it into fine flour.

The flour produced is sieved using the sifter machine to remove particles such as fibre, etc.

The final product is then packaged into desired packs of %0Kg, 25Kg, etc.

The profitability of HQCF production largely depends on the cost of the primary raw material, cassava. The price fluctuates with season, demand and supply. As the price of cassava changes, so also does the price of HQCF.

If the factory works for 25 days per month and at 50% of the installed capacity, this will translate to a profit of N5,500,000 per month.

Get The HQCF Sample Business Plan

We can prepare a standard business plan on HQCF production for you.

Order for the business plan today at the promo price of N10,000 only.

To Place Your Order, Reach us via:

Note: Promo price ends soon, after which you will have to pay the original price of N20,000. 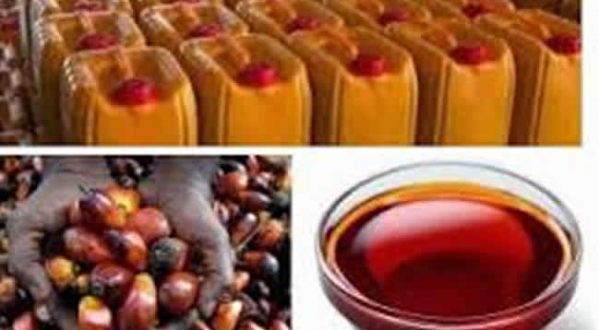